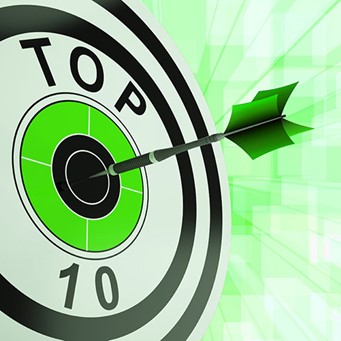 As you begin your college search, you may ask yourself: which college is best? Everybody has an opinion, and numerous lists can be found online and in magazines that rank the “best” colleges.

The question you should really ask yourself is: which college is best for me?

Rankings try to establish the best colleges based on a variety of factors such as the graduation rate and quality of academic programs. Rankings also provide a lot of useful information about colleges such as the total number of students, the cost of tuition and acceptance rates.

Robert Morse, director of data research at U.S. News & World Report, is in charge of the magazine’s college rankings, perhaps the most influential college ranking list in the country.

While Morse believes college rankings have value, he cautions against focusing too much on rankings.

“Rankings should only be used as one tool in the process of choosing the right college,” Morse said. “Not all of the information is of equal importance.

“Rankings are a start, but not the end-all, be-all. They don’t know you at all,” Sexton said. “Don’t let somebody else do your homework for you.”

Before students look at rankings, Sexton suggests: “Look inward first. Decide if there’s a clear-cut environment that you can work in.”

One student at SCU, Jose Lugano, recently went through an extensive college search process. Lugano, a sophomore in political science and sociology, applied to 13 schools his senior year, from big name schools to smaller, regional schools.

He got accepted to most of them and, after visiting a few, found that SCU was the best fit for him.

“I realized that I learned best in small classes,” Lugano said. “Because of its size, I’ve been able to get involved in so many groups that I might not have been able to at a large university.”

Jim Miller, past president of the National Association for College Admission Counseling, said, “There is no best college, but there is a best fit for each student.”

Miller acknowledges that rankings are useful in certain aspects.

“The information that is presented has value. It’s good to know retention rates and graduation rates and things like that,” Miller said. At some point, however, students need to see the school for itself.

“If you think you’ve made your decision, visit at least two other schools. Better to explore the alternatives now than to find out later that you’re at the wrong college,” he said.

Visiting a school was crucial for Mara Duke, a junior in biology with a focus in aquatic biology at University of Wisconsin-Superior. Initially Duke didn’t care about going to a four-year college.

“I figured I would just go to a community college after high school and get some generals done before I figured out what I wanted to do,” Duke said. Then she got interested in aquatic biology, and took her college search more seriously.

“At first I wasn’t happy about going to a school so far north, but then I toured the school and saw that it had a super good campus,” Duke said.

Duke went to a large high school in Minneapolis, Minn., and knew she didn’t want to go to a big college. UW-Superior was a small enough campus that it gave her the personal attention she wanted.

While college rankings are important, remember to look for the best fit for yourself. 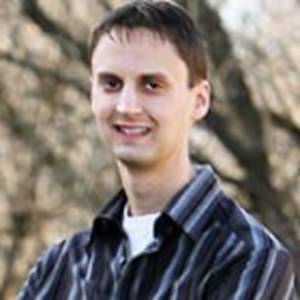